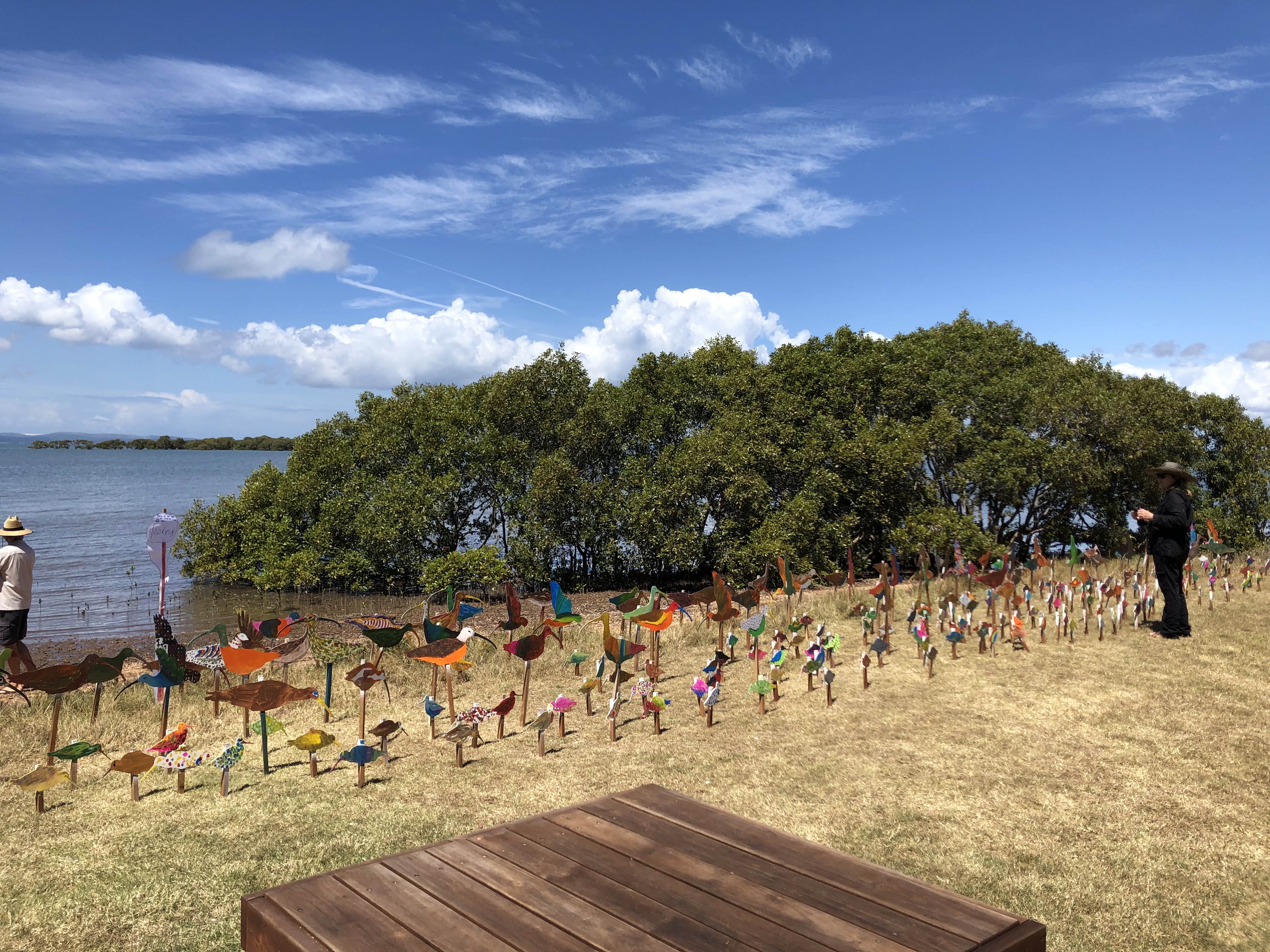 A private developer wants to build 3,600 apartments on the water here at Moreton Bay

I’m supporting locals’ fight to save this precious wetland

Although it’s not in the Maiwar electorate, many west side locals love Minjerribah/Straddie and Moreton Bay. But right now the Bay is at risk from the huge, 3,600-apartment “Toondah Harbour” development proposed in Cleveland.

For a really quick rundown on the development, check out this 2 minute video by Greens Senator Larissa Waters and the Greens candidate for the area in the 2019 Federal election. For more info on how you can take action, check out this summary document prepared by Honor Whittaker.

The proposal has attracted International attention and concern, because of:

I’ve been pressing the State government about this dodgy development in Parliament whenever I can - but their lips have been sealed when I’ve asked about infrastructure costs, environmental impacts, and the secret development agreement.

The proposal is currently undergoing Federal environmental assessment. The Federal Environment department must consider public submissions on the Developer's Environmental Impact Statement (EIS) and consider these together before making a decision on the proposal. Unfortunately, given that 99% of proposals assessed under this process are approved, the likelihood of it stopping there isn’t great.

In the meantime, community groups like Redlands2030, Save Straddie, the Redland Greens Branch & BirdLife Australia are working incredibly hard to save the Bay, so please follow them to stay up to date on the development and what you can do to help.

This development is emblematic of problems with Queensland’s Planning Act. Check out this page to read more about those problems, see what reforms I’ve proposed and sign my petition to overhaul the Act.