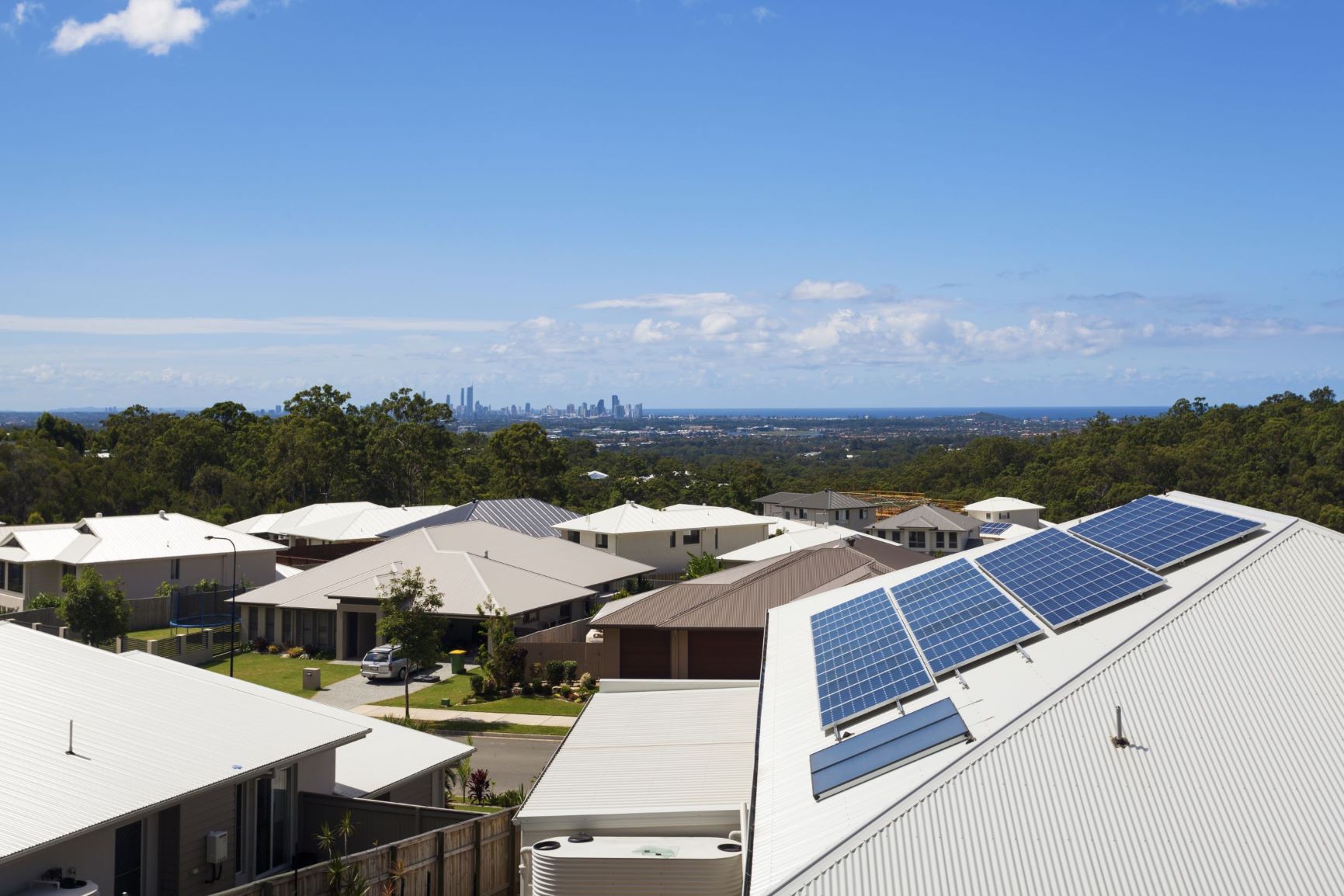 Since Labor privatised electricity retail in 2006, prices have nearly doubled. Meanwhile, Labor is allowing private corporations to build virtually all the new power generation in Queensland. Queenslanders need jobs and they need lower costs of living, so rather than freeze mining royalties and tax Queenslanders via their electricity bills, we should increase royalties on mining corporations and create thousands of jobs through good public investment in renewable energy.

Electricity is an essential service that should be in public hands and run as a public service, not a for-profit corporation. The Greens would transform Energy Queensland into a democratic, efficient public authority covering retail, generation and networks. Energy Queensland would be run by a board comprised of electricity workers, First Nations people, regional Queenslanders and residents from South East Queensland.

A single public authority would be able to properly plan the transition to 100% publicly owned renewable energy creating the cheapest and most reliable energy system in Australia.

The Greens will create on average 23,000 jobs a year across Queensland building 20,000MW of solar, wind and pumped hydro. The public investment will transform regional Queensland into thriving renewable energy hubs, laying the foundation for energy intensive manufacturing and industry. 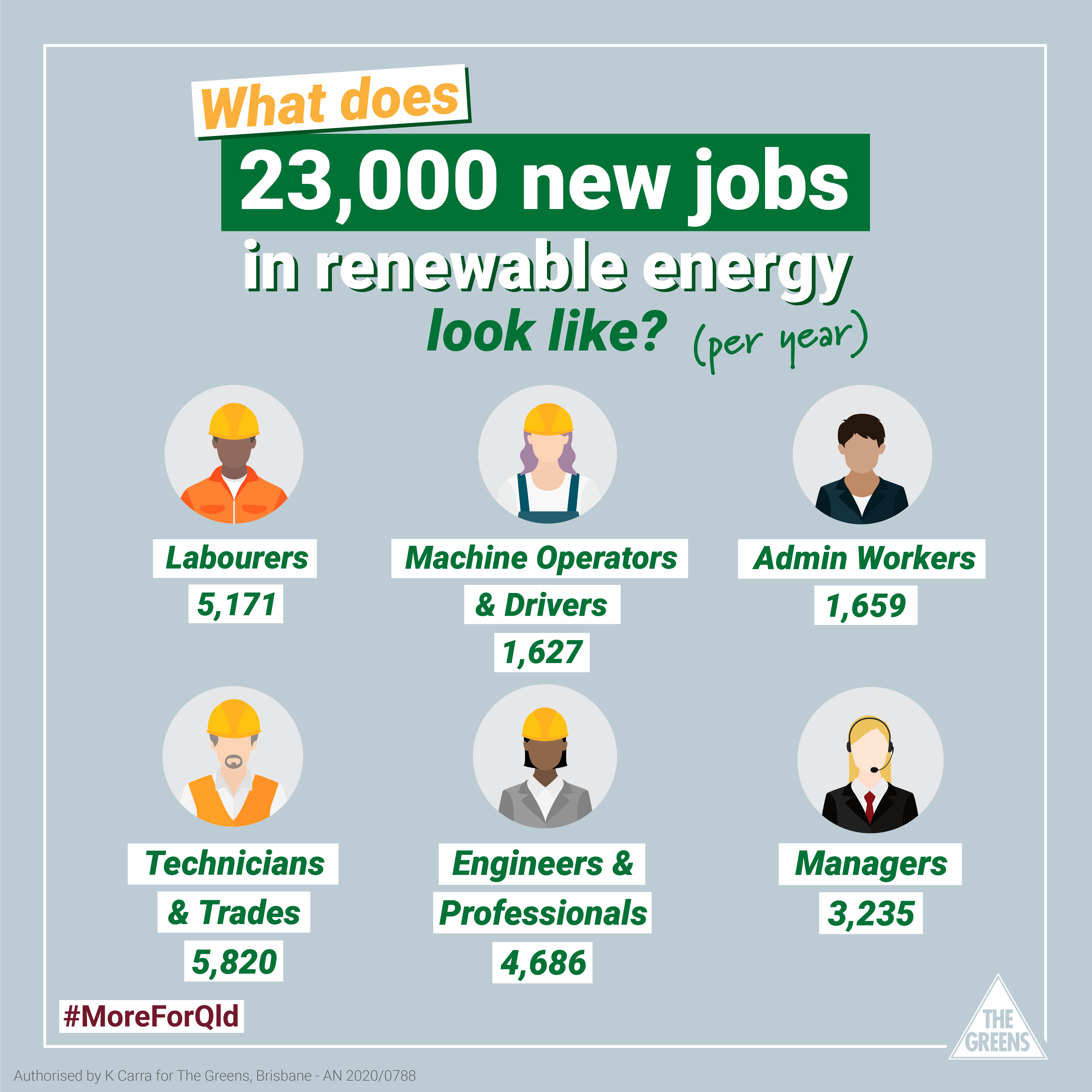 How will we pay for it?

We will invest $25 billion over the next 4 years in productive, clean energy generation capacity, using debt-funded infrastructure investment and taking advantage of record low interest rates. A further $6.4 billion will be invested in network upgrades across Queensland, connecting rural and regional Queensland to the grid and unlocking thousands of MW of renewable energy.  These productive, publicly owned assets will produce a modest return that will pay off the investment over time. Energy Queensland will be directed to only charge prices that ensure the initial investment is paid off, rather than making a profit like private corporations.

The Greens will invest $5.5 billion raised via higher mining royalties and a levy on the big banks to cover the lost dividend and neutrality fee revenue. Queenslanders are doing it tough, so big mining corporations and banks should pay a little bit more to ensure everyone can afford to live a good life.