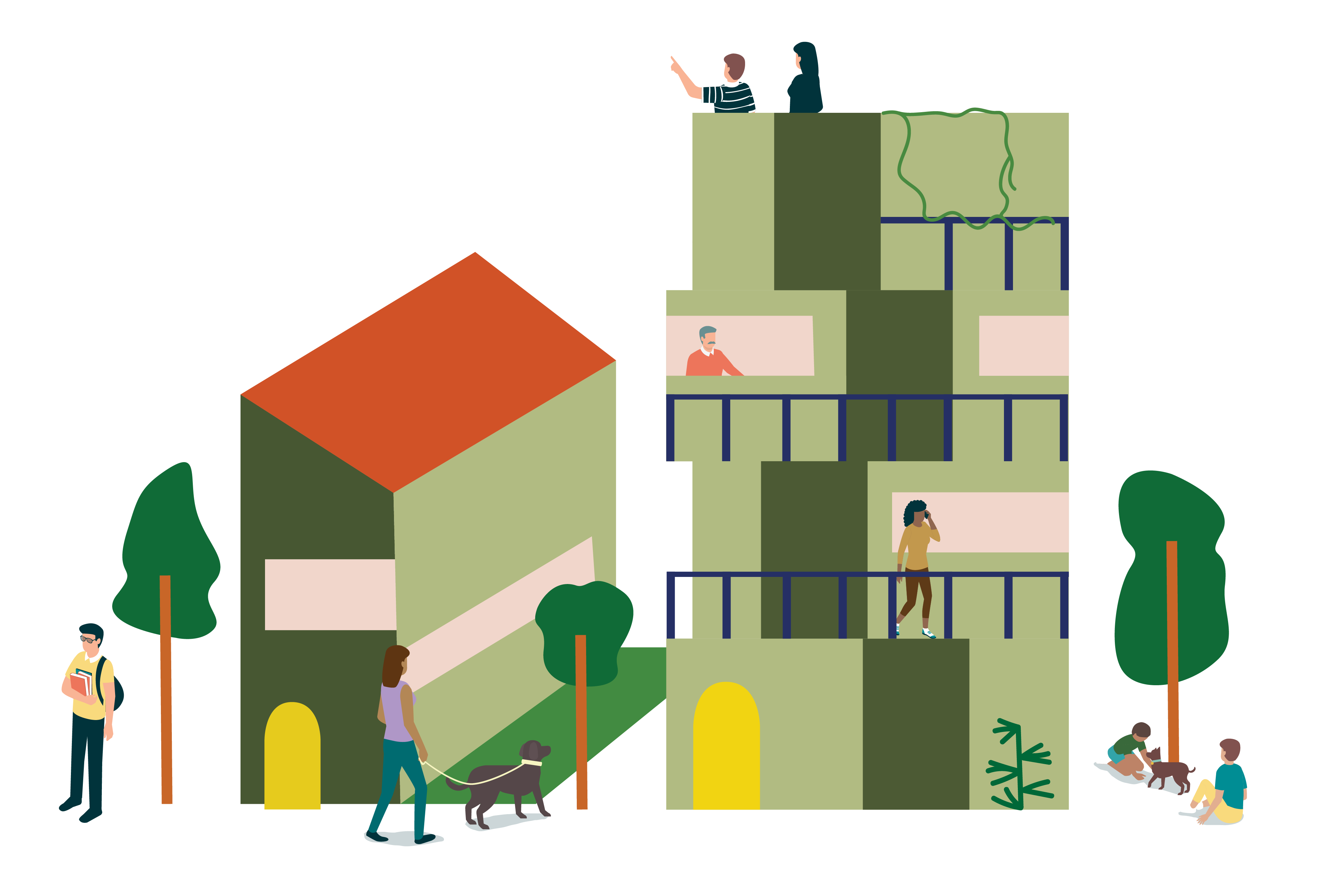 More Queenslanders are renting than ever

It’s time for real rights and protections for renters

PROTECTIONS FOR RENTERS DURING COVID-19

With COVID-19 pandemic and growing economic recession, I have been fighting to make sure no one is made homeless just because they've fallen on hard times.

In March, I wrote to the Premier, Leader of the House and Housing Minister calling on Parliament to sit to pass laws for:

In April, Labor finally introduced temporary tenancy protections, including restrictions on evictions and a process for rent deferral or reductions. Unfortunately the laws were amended last-minute in response to a well-funded scare campaign by the real estate lobby, which mean they were full of loopholes. I prepared amendments to ensure real rent reductions, a moratorium on unnecessary inspections, and an evictions ban with no loopholes, but was prevented from speaking on the Bill.

As the expiry date for those protections approached, I called for an extension of the laws until at least the end of 2020, noting they coincided with the Federal Government's cuts to JobKeeper and JobSeeker. I was shocked when Qld Labor decided to extend the evictions moratorium for commercial but not residential tenancies.

COVID-19 has highlighted the dangerous power imbalance between renters and landlords, and the harmful ways in which our housing system is designed to maximise private profit, while failing to give everyone a home.

Right now, 47% of households in Maiwar rent. My family is one of them.

For many, home ownership is increasingly out of reach. Now, an ever growing population and mix of people, including families, are choosing renting as a long term solution, or are stuck, renting when they would much rather buy.

So what’s the problem?

In every single major population centre in Queensland, rents have grown faster than median wages over the last 10 years. The situation is worst in regional Queensland, but across the State, 34% of renting households are in “rental stress”. Seven percent of poor households are currently paying 75% of their income to their landlords. To make matters worse, current laws mean tenants are vulnerable to unregulated rent increases at the end of every fixed term lease.

2. The current laws in Queensland prevent renters from feeling secure in their home and putting down roots.

Then you know what I mean.

What do we want?

Many of these policies have already been implemented throughout the world, in places like Berlin, Paris, Sweden, the Netherlands, Italy and even Tasmania and Victoria.

After huge pressure from the Greens during the 2017 State election, the Queensland Labor State government agreed to review our rental laws. In late 2018, they received more than 135,000 submissions from the public.

In November 2019, the Government finally announced some proposed changes and further consultation. Unfortunately, they've chosen to split the reforms into two stages, and aren't dealing with crucial rent controls for at least another year.

The proposed "Stage 1" reforms include:

Unfortunately, with the proposed reforms:

Ending “no grounds” evictions will mean nothing without rent caps. Landlords could all too easily raise the rent to unaffordable levels to force a tenant out. I’ll be pushing hard for stage 2 reforms to include provisions that only restrict rent increases accordance with CPI, and only once every 2 years.

You can read my submission on the reforms here. Disappointingly, the Labor State Government broke their promise to bring these laws forward during this term of Parliament, which means the outcome of the 2020 election will likely determine whether they are delivered at all. Either way, I will actively seek real protections for renters in Parliament - stay tuned.