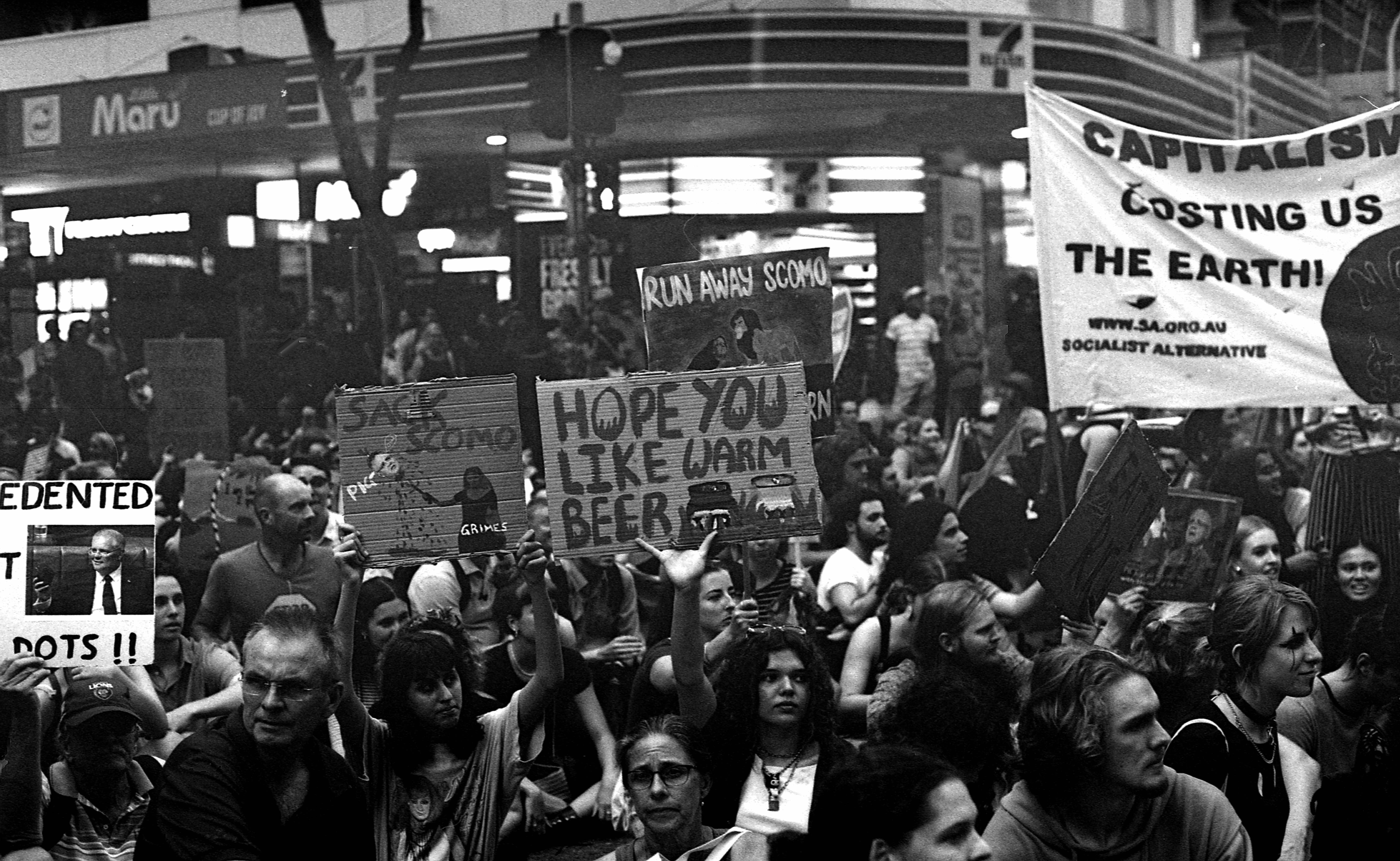 It’s time to ban them.

Whether we’re talking about climate change, crappy development, gambling, or privatisation, we won’t see meaningful change until we kick big money out of politics.

The tobacco industry, big banks, the pokies lobby and fossil fuel companies have no business giving money to politicians. The Queensland Greens already refuse all corporate donations, but we believe they should be banned by law.

Everyone knows that Queensland has a pretty poor history when it comes to corruption and a lack of accountability in politics, and as the only State without either an upper house or proportional representation, there are far fewer checks and balances on sitting governments.

That’s why in 2018 I introduced a Bill to ban all political donations from for-profit companies. The Bill is similar to the State government’s ban on property developer donations, but it goes further by extending the ban to all for-profit corporations and lobbying organisations like the Queensland Resources Council.

Banning corporate donations is a necessary step to remove the risks that political donations from profit-driven companies and lobbyists pose to our democracy.

My Bill would be an important first step in cleaning up our democracy. Beyond this, I’m also pushing to:

You can see a copy of my Bill here, and read my speech introducing the Bill here.