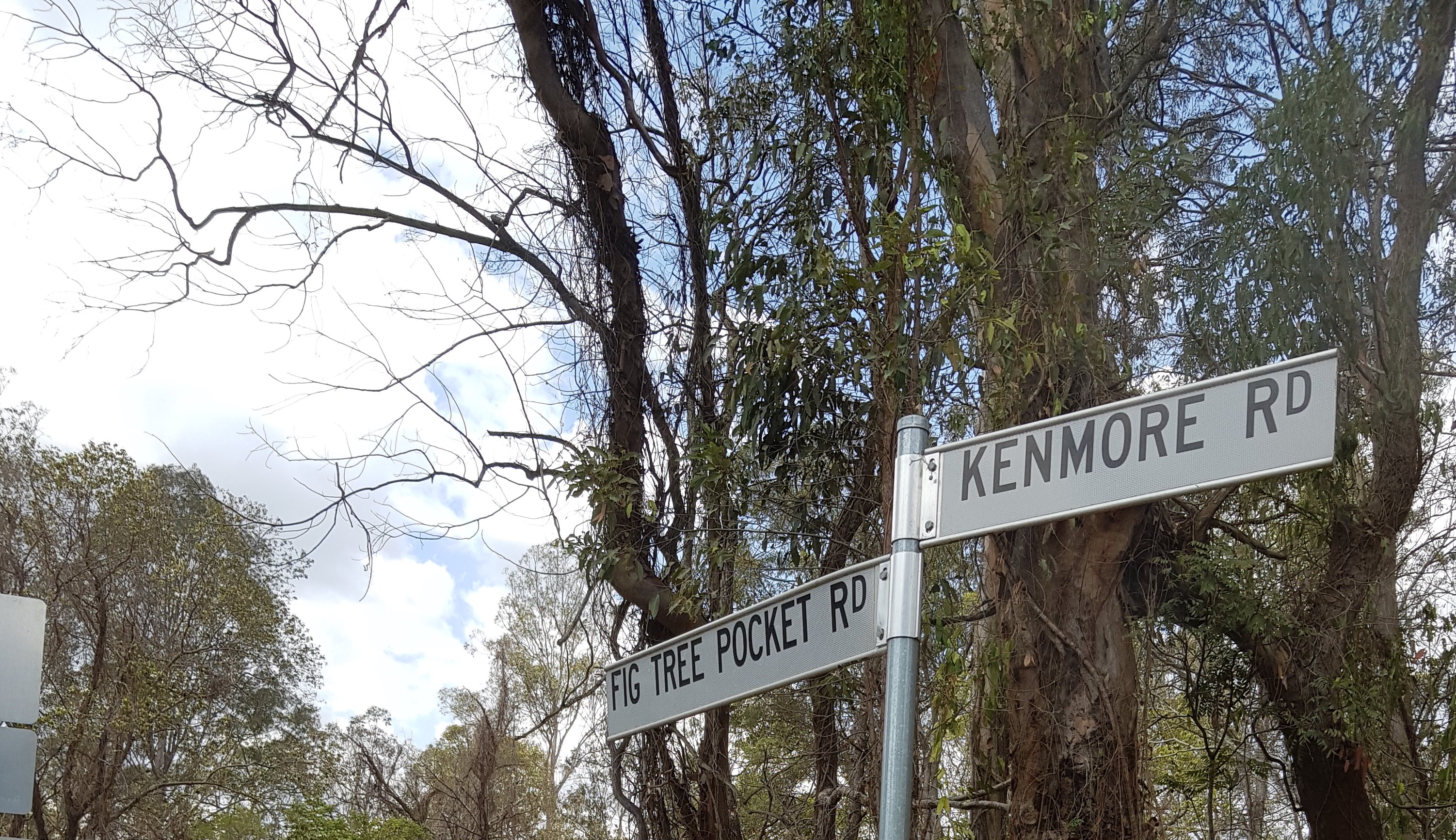 As Fig Tree Pocket changes, we need to make our streets safe for everyone.

In August 2019, I wrote to Lord Mayor Adrian Schrinner calling for several improvements to public transport and pedestrian safety in Fig Tree Pocket, including:

You can read my letter here.

On 25 September 2019, the Lord Mayor responded, committing to fix the dangerous section of walkway on Jesmond Rd, but giving no commitments on the other issues.

You can read the Lord Mayor's response here.

One of the worst spots for pedestrian safety is the intersection of Fig Tree Pocket Road and Kenmore Road.

There have been three reported crashes in five years, but locals know that minor accidents and near misses happen many times every year. One local resident keeps an “accident kit” at home, fearing that it’s only a matter of time until someone is injured.

Some of the issues are:

I have been pushing for some simple, positive solutions:

We know that Brisbane City Council has already spent $221,000 on a feasibility investigation into traffic lights at this intersection, but so far they have not allocated money in the Council Budget.

Long term, the best way to fix traffic congestion and improve pedestrian safety is to make our streets safe and people-friendly so that more residents have the option to walk, cycle or catch the bus. Traffic lights do cost money, but lower speed limits are almost free for Council to implement. Rather than spend money on wasteful road-widening projects, Council should be supporting smaller upgrades like this which actually make residents’ lives easier.