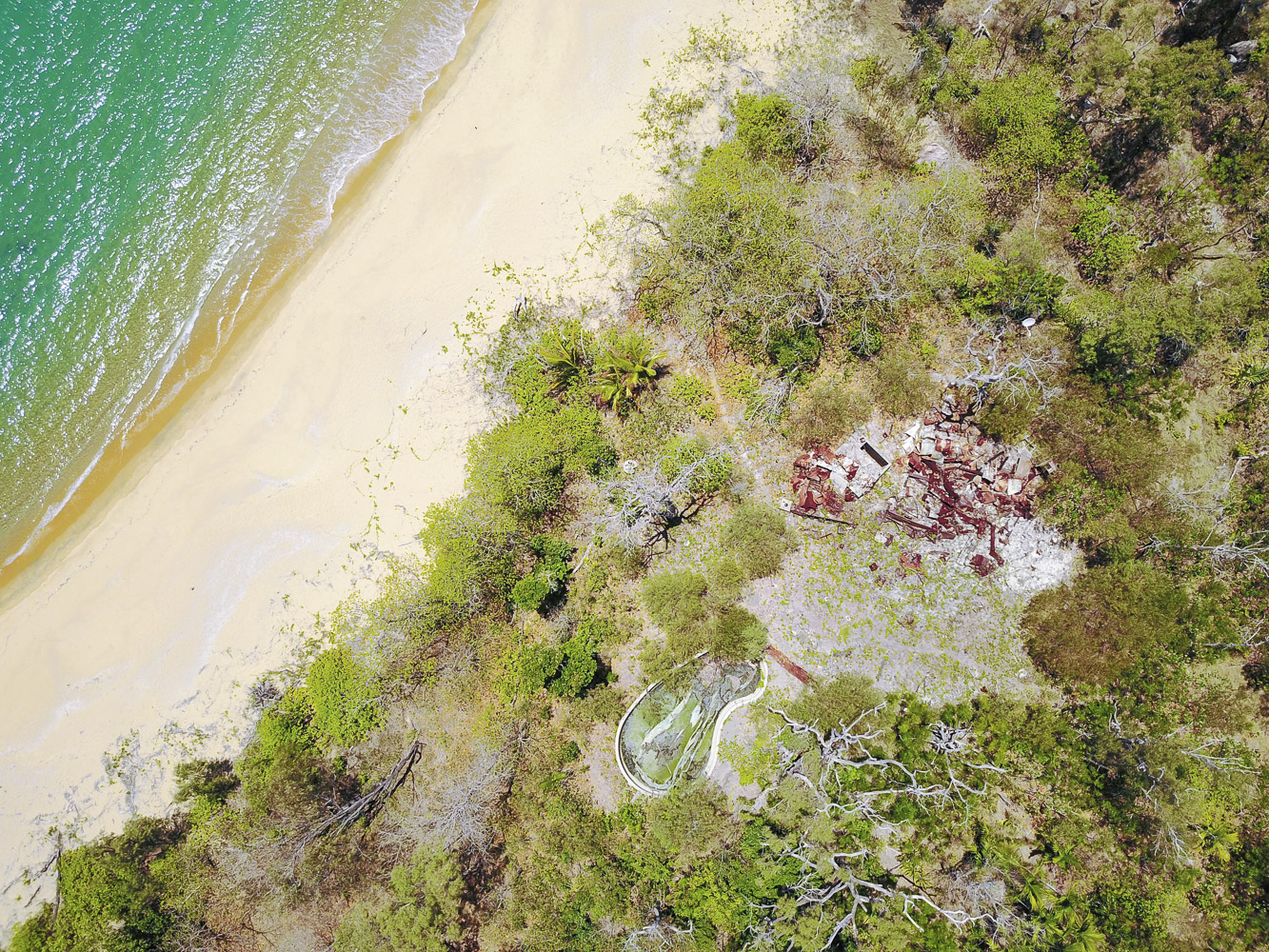 Queensland's national parks are not for sale.

Labor and LNP Governments have failed to adequately fund or expand our protected areas in Queensland. Most recently our precious national parks have come under threat with the State Government offering exclusive, long term leases of state-owned national park land to private businesses to conduct for-profit ecotourism operations (without adequately consultation of local residents and Traditional Owners). This privatisation by stealth poses real real risks to local communities, tourism industries and the parks’ natural environment.

While I support eco-tourism ventures in the vicinity of our national parks, it is unacceptable for the Government to hand over national park land to private corporations whose primary motive is profit. We should learn from past experiences with this, such as the asbestos-riddled debris left littering Hinchinbrook Island after the holders of a 75-year lease abandoned it following Cyclone Yasi.

Private leases in national parks contravene the “cardinal principle” of the Nature Conservation Act, which says the Government’s primary aim should be conserving our national parks, not offering them up for profit.

The Queensland Greens brought a plan to the 2020 State election to grow and protect our national parks: