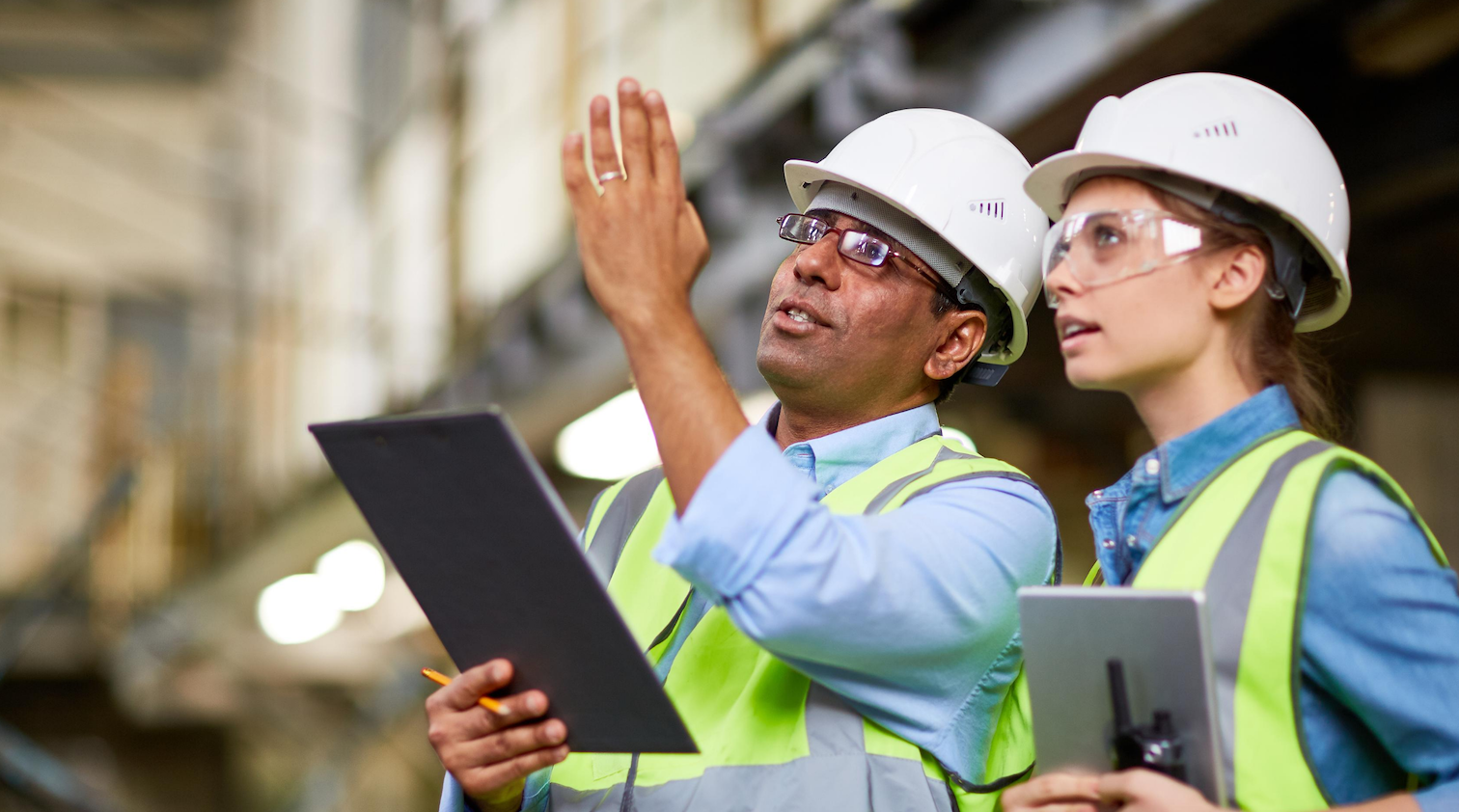 Over the last thirty years Queensland has lost thousands of jobs in manufacturing as Labor and the LNP allowed crucial manufacturing industries to be offshored. The COVID-19 crisis has proved we should never have allowed Australia or Queensland to lose so much of its manufacturing capacity.

Queensland can manufacture the steel, solar panels and wind turbines that power not just Queensland and Australia, but the world.

The Greens will establish:

The publicly owned and run flagship factories would lay the foundation for the expansion of private industry by establishing stable commercial supply chains, creating a skilled workforce and reducing costs, while ensuring the public retain some of the benefit of these new industries.

The local content requirements for utility scale wind and solar projects will create the conditions for a massive expansion in domestic solar panel and wind turbine manufacturing.

The wind turbine and solar panel factories will be run by a publicly owned and run corporation, with any revenue used to pay off the initial investment before being returned to the Queensland Government and reinvested in Queenslanders.

Green steel is a new advanced manufacturing process that produces steel without the need for coal, using hydrogen instead. Whereas coal is usually used as the reductant, instead hydrogen is used with water as the only by-product.

As the world transitions towards a zero carbon economy the demand for green steel is predicted to skyrocket. In fact the Grattan Institute predicts that by 2050 green steel will be a half trillion dollar export market.

The same Grattan Institute report found that Queensland had the potential to establish a $40 billion green steel industry, creating 15,000 jobs a year. To achieve this the report recommended building a flagship green steel project, to “underpin investment in lower-emissions technologies and build the skills and capabilities Australia need to create an export-scale green steel industry”

The Greens will establish a Queensland Manufacturing Authority with $1 billion seed funding to provide grants and cheap loans to clean manufacturing projects. The QMA would function similarly to the successful Clean Energy Finance Corporation, which has ultimately begun to generate an income for the Federal Government. The QMA would retain an equity stake, or part ownership, over projects it finances, in order to ensure every Queenslander enjoys the benefits of a flourishing private manufacturing industry in Queensland.

How will you pay for it?

The $1.5 billion funding to establish the green steel factory and seed fund the Queensland Manufacturing Authority will be funded by making big mining corporations, developers and banks pay their fair share in tax (https://greens.org.au/qld/plan).

The cost of establishing the solar panel and wind turbine manufacturing plans will be paid off over time by revenue earned from the commercially viable factories. With record low interest rates now is the perfect time to invest in new industries that create jobs and set Queensland up for the future.