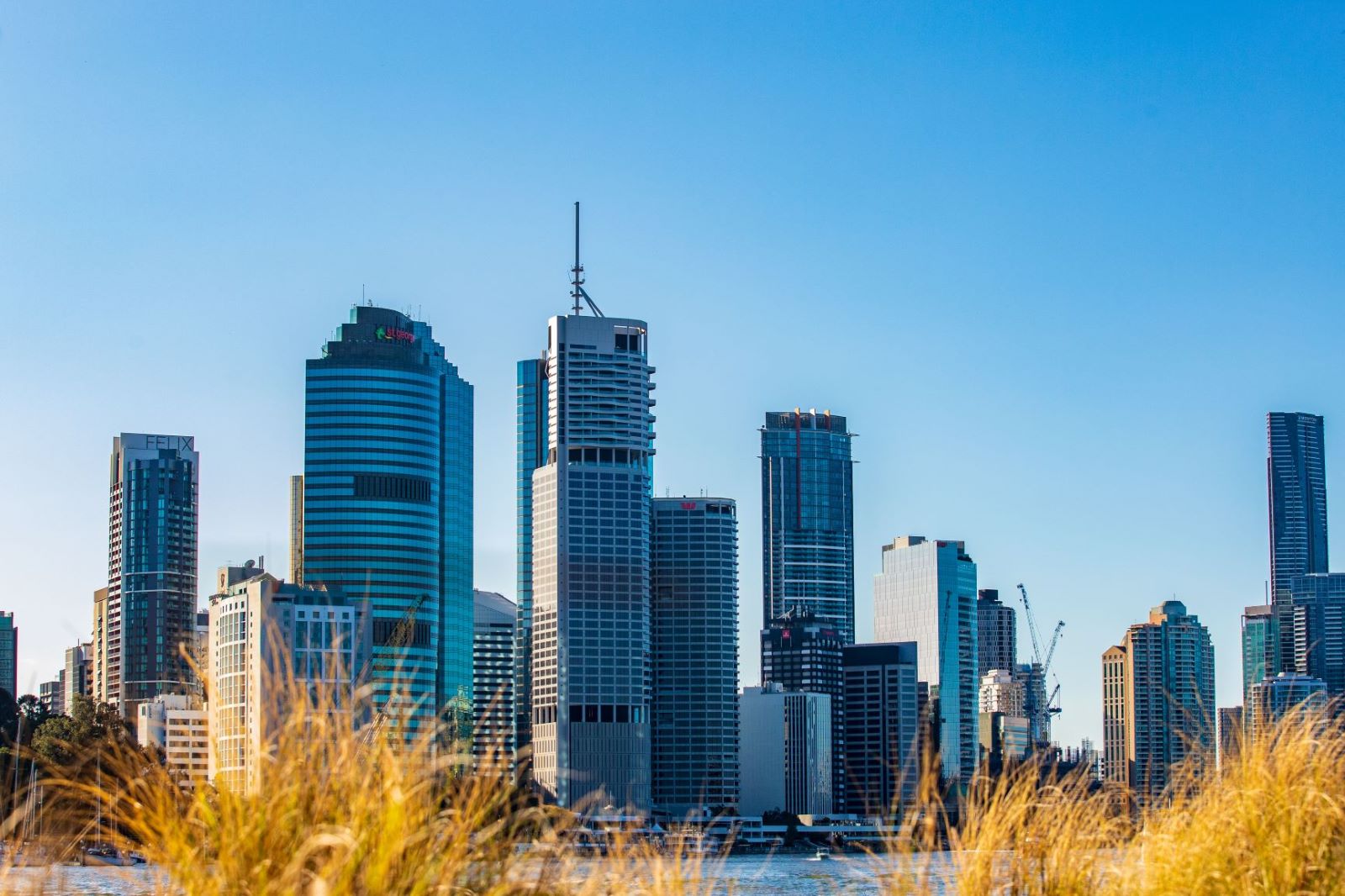 Developers shouldn’t get a free ride.

Property developers have made billions of dollars in profit in Queensland building massive apartment towers without paying their fair share to fund public infrastructure.

When land is rezoned for a higher use, property developers make massive windfall profits, but they don’t pay anything for the privilege. This is a massive giveaway of public wealth into private hands. The current system encourages corruption and backroom deals, and it makes property speculation worse, pushing up prices.

Overwhelmingly, these massive “gifts” flow to rich, well-connected property developers who can afford expensive lobbyists. Queensland research by Cameron Murray and Paul Frijters (2015) has shown that "well-connected" landowners held 75% of the land rezoned in growth areas, compared with only 12% of comparable land immediately outside the rezoning*.

Murray and Frijters’ work has uncovered an alarming network of informal “mates” who benefit from public handouts.  Political donations, informal networks and the revolving door between big corporations, Labor and the LNP keep these favors flowing. It’s time to turn off the tap.

The Greens would impose a 75% Developer Tax on increases in land value due to rezoning. Estimates from Murray and Frijters show that Queensland would raise $1.9 billion per year by implementing a tax like this**. That’s an extra $9 billion over five years that we can use to pay for more affordable housing, schools and hospitals.

In the ACT, a similar set of policies brings in $183 million per year on a much smaller tax base.  This system has been in place since 1971.

The Developer Tax would apply to any land which is rezoned to a higher use, whether as part of a new neighbourhood plan or on an ad hoc basis. It would be levied at 75% of the difference between the officially assessed land value before the rezoning compared to the land value afterwards.

The amount of tax due would be assessed at the time the land is rezoned. Landowners would not need to pay the tax until a development application is approved under the new higher zone.

Our current system treats housing and land as speculative commodities instead of a place to live, and this has driven up housing prices.  The Developer Tax would also discourage useless and parasitic land speculation, since the windfall gains from land rezoning would be properly taxed.  Land speculation drives up prices for everyone and only benefits big property developers.

Examples of how the Developer Tax would work

Outer-urban: The company Development Ltd owns a block of agricultural land on the outskirts of a city which is valued at $50,000.  After the local council rezones the land to low density residential, the same block is worth $1.05 million, an improvement of $1 million. After the company’s development application is approved by the local council, they would need to pay $750,000, which is 75% of the improvement in land value.

Inner-city: Ms Khalil owns an old Queenslander house. Her land is worth $300,000. When the local council rezones the whole street to medium-density residential, her land is worth $1 million, an improvement of $700,000.  Ms Khalil doesn’t have to pay anything, because she isn’t redeveloping her land.

Some years later, she moves to another suburb, selling her house to the company Property Ltd. When Property Ltd’s development application is approved by the local council, they would need to pay $525,000, which is 75% of the improvement in land value.

Removing the cap on infrastructure charges

Right now, the Queensland government imposes an arbitrary $20,000 cap on “infrastructure charges” for new developments. That means local governments can only charge up to $20,000 to fund vital facilities like parks and public transport.

The Greens would remove these caps on infrastructure charges so that local councils have the flexibility to charge developers according to the cost of delivering crucial infrastructure.

* Cameron Murray and Paul Frijters, April 2015, Clean Money in a Dirty System: Relationship Networks and Land Rezoning in Queensland, Institute for the Study of Labor Discussion Paper No. 9028.  http://ftp.iza.org/dp9028.pdf